I’m very happy and honored to be part of the jury panel of the 11th edition of Al Jazeera International Documentary Film Festival, in Doha, Qatar, where I’m working with the other jury members since November 19, before the official opening of the festival, tomorrow.

This edition of the Al Jazeera International Documentary Film Festival will be held at Ritz-Carlton hotel from November 26 to 29 under the theme ‘Horizons’. It is expected to open new horizons for amateur and professional directors and producers. Competitions will have films in short, medium and long categories. ‘Horizons’ was chosen by the festival management to show more communication and receptiveness to creative models in the field of documentary cinema from all over the world. 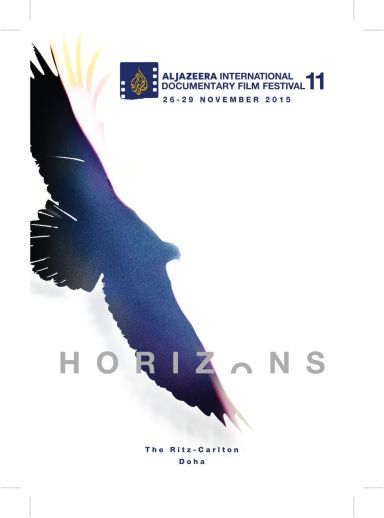 Here the official photos of the jury panel and the director of the festival, Abbas Arnaout, during our first day of work:

And here my colleagues on the jury of the short film section, watching one of the films in competition:

And here we are after watching all the short films in official selection: 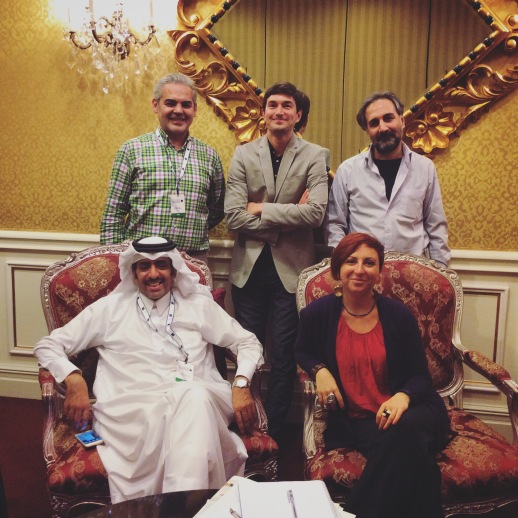 Below a small personal gallery of photos I took with my iPad since I arrived: 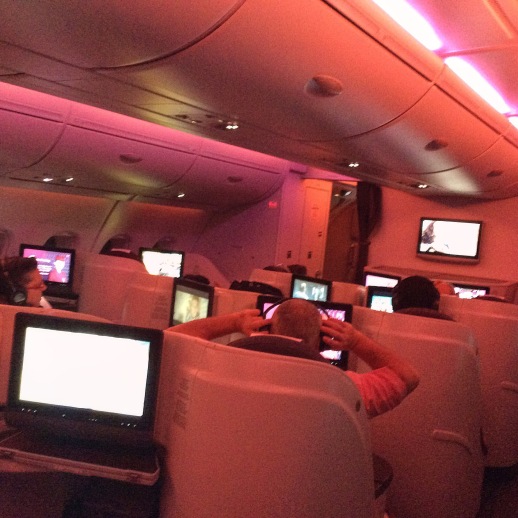 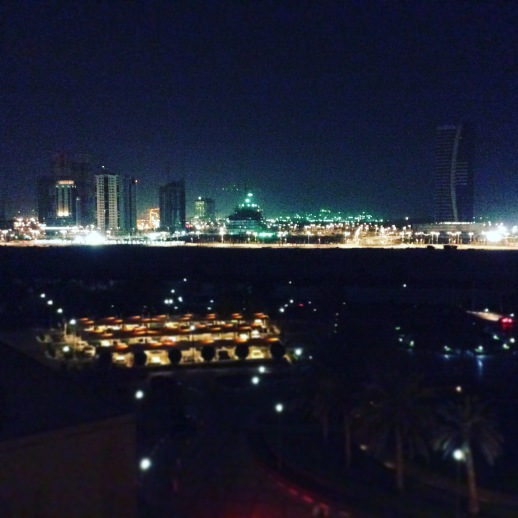 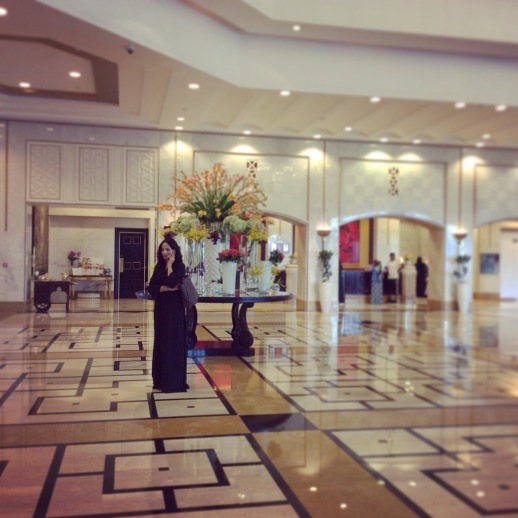 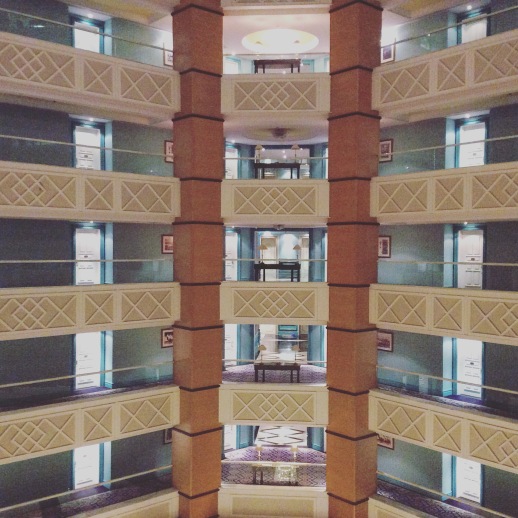 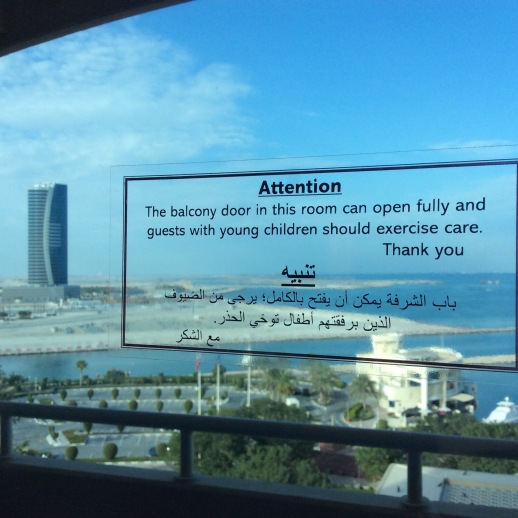 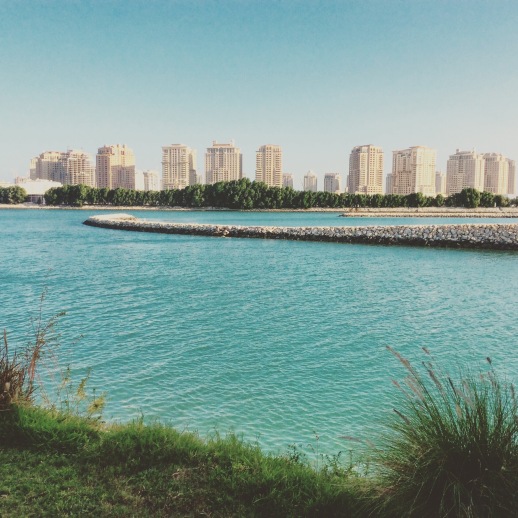 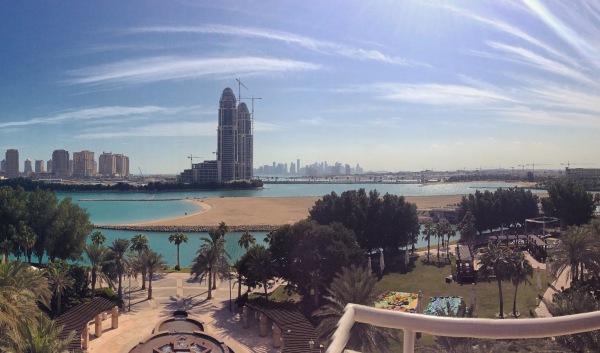